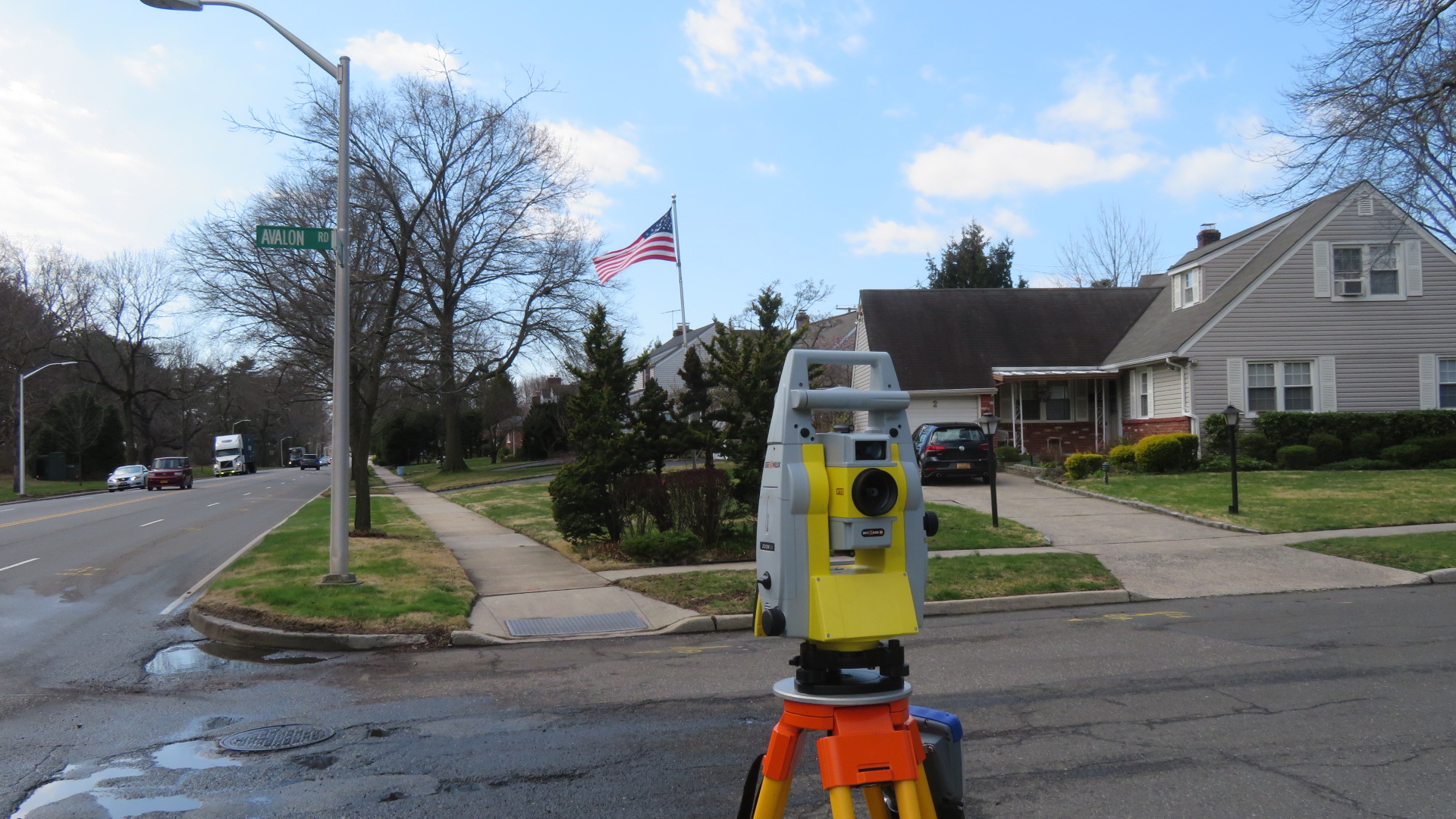 SEPC was retained to verify the accuracy of contractor’s survey and the construction based upon it.  The horizontal and vertical control traverse was run from controls established by the contractor to bring our random points into system. We performed the survey utilizing the total station and electronic levels and the results were conveyed to the client and the contractor to make needed adjustments.  There were three areas that needed information collected as detailed below: 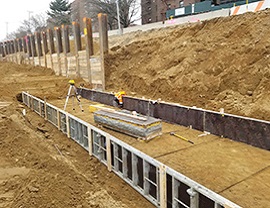 We have worked for almost all public agencies in NYC Metropolitan area on engineering and construction inspection projects. Our highly competent team is ready to assist you. We are available to answer any inquiry you may have.